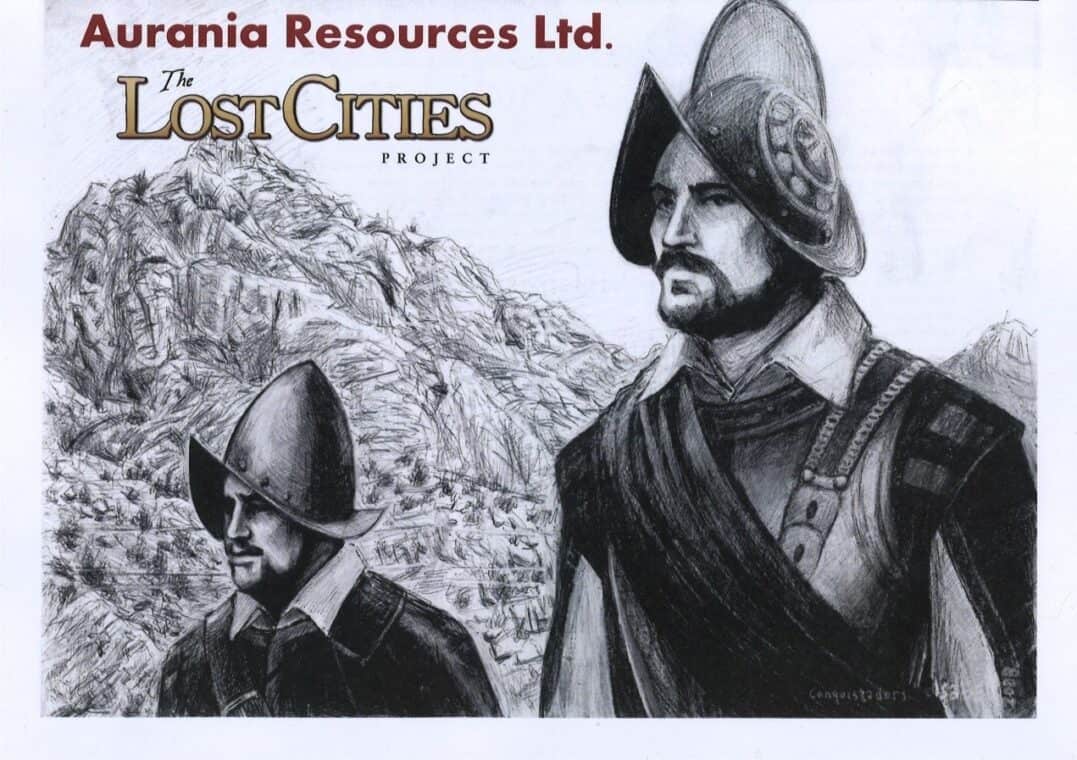 In the 16th Century, the Spanish operated numerous gold mining camps (cities) in the area that is now Peru and Ecuador. These “gold cities” were in fact labor camps, populated by indigenous people from the area. The mining camps typically lasted until the gold was depleted or the indigenous population died out from diseases such as small pox brought by the Spanish to the New World.

The gold cities of Logroño de los Caballero and Sevilla del Oro have been lost since the end of the 16th century. The indigenous people repeatedly destroyed these cities until the Spanish lacked the will and resources to reopen them. Dr. Keith Barron, CEO of the Canadian mining exploration company Aurania, was spurred by a chance encounter with an Ecuadorian scholar and historian who described these lost cities and urged Keith to search for them. In the world’s first published atlas, by Flemish cartographer Abraham Ortelius (1527-1598), he found a map labeled Peruviae Aurifera Regionis (Gold Regions of Peru) made by Diego Mendez in 1574 which shows the location of these two cities.

"Metron’s participation with Aurania is extremely exciting and, to our knowledge, we are the first resource company to use Bayesian search theory in regional exploration for gold deposits."

Metron uses our expertise and experience in Bayesian inference and search theory to combine all relevant information about the lost gold cities into probability maps for their locations and to produce likelihood ratio surfaces for possible locations of deposits of gold, silver, and copper.

Dr. Stone joined Metron in 1986. He became the chief operating officer in 1990 and the chief executive officer in 2004. In 2010 he returned to primarily technical work as the chief scientist. He is the author of The Theory of Optimal Search, which won the prestigious Lanchester Prize for the best work in Operations Research in 1975. He is co-author of the 2014 book Bayesian Multiple Target Tracking 2nd Ed. and the 2016 book Optimal Search for Moving Targets. Dr Stone led the Metron team in the successful search for the missing Air France flight 447. He also performed Bayesian analysis leading to the discovery of the SS Central America off the coast of South Carolina in 1987 and conducted on-scene analysis for the US Navy in the search for the submarine Scorpion off the Azores in 1968. 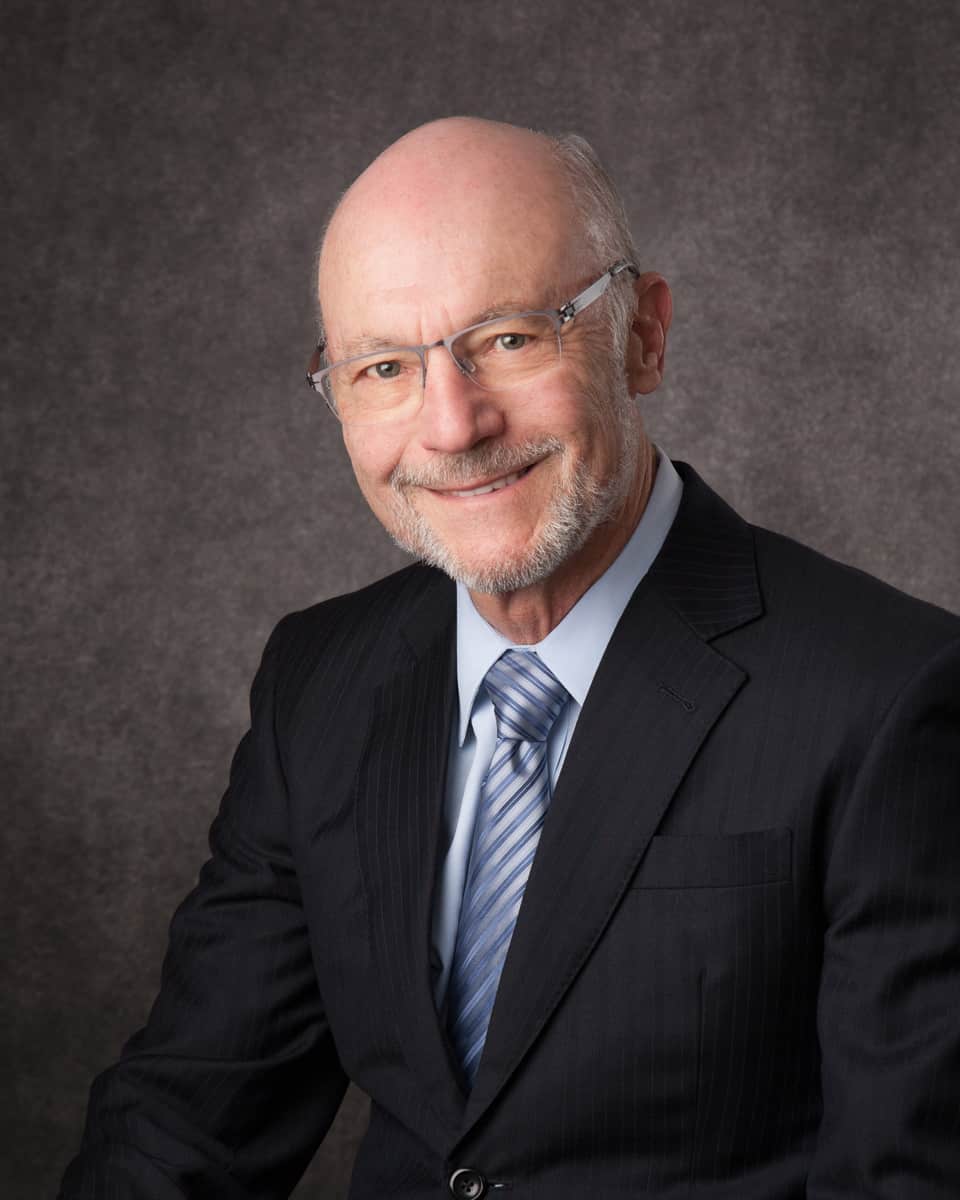 On June 1, 2009, Air France Flight 447 disappeared during an overnight flight from Rio to Paris. Metron produced the probability map that guided searchers to the location of the wreckage.