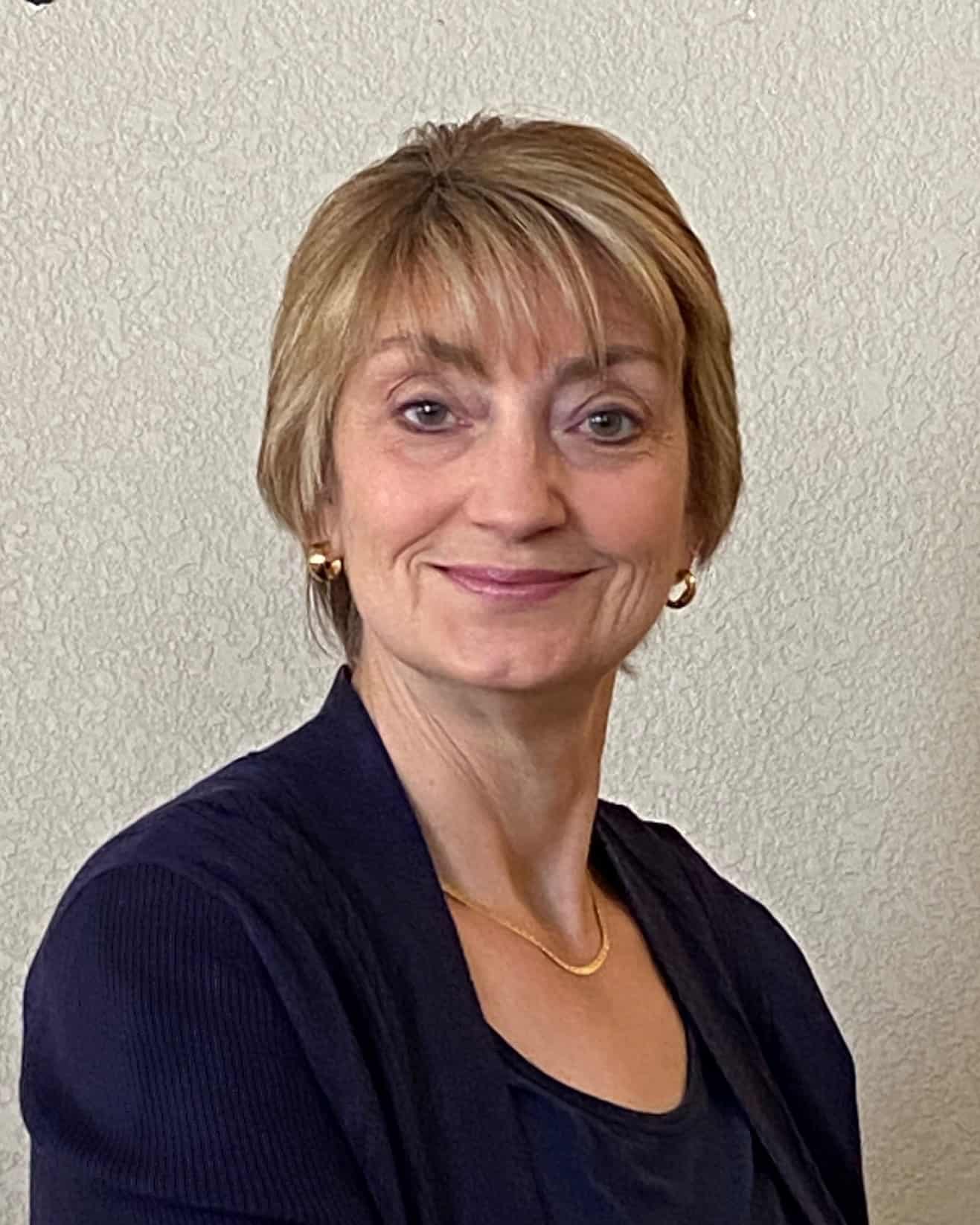 Dr. Bell's technical expertise is in the area of statistical signal processing and multi-target tracking. She received the George Mason University Volgenau School of IT & Engineering Outstanding Alumnus Award in 2009 and is a Fellow of the IEEE.

Dr. Bell joined Metron in 2009. Her technical expertise is in the area of statistical signal processing and multi-target tracking, and her current focus is on cognitive and fully adaptive radar and sonar systems. Since joining Metron, she has been the PI for projects on Fully Adaptive Radar, Cognitive Sensor Management, MIMO Radar Clutter Modeling, Over-the-Horizon Radar, Advanced Tracking, and Passive Synthetic Aperture Sonar.

Since 2013, Dr. Bell has been collaborating with colleagues at The Ohio State University (OSU) on a program of research sponsored by the U.S Air Force Research laboratory (AFRL) and Air Force Office of Scientific Research (AFOSR) to develop and analyze cognitive radar processing concepts analytically and experimentally. The Metron/OSU team has developed a theoretical framework for cognitive sensor/processor systems, a computational modeling and simulation architecture for algorithm implementation, and a cognitive radar experimental test bed for real-time operation of cognitive radar algorithms. As part of this effort, Dr. Bell has been a member of the NATO SET-227 Panel on Cognitive Radar and has published numerous conference, journal, and magazine articles on cognitive radar.

Another focus of her work for the last two decades has been developing the Maximum a Posteriori Penalty Function (MAP-PF) multi-target tracking algorithm. The MAP-PF technique provides a tractable and practical multi-target tracking solution that eliminates the computational complexity of traditional data association techniques and provides a natural method for tracking target features for use in classification. MAP-PF evolved to its current form via a series of projects at GMU and Metron, sponsored by the U.S. Army, Navy, and Air Force.

She is a co-author of the books Bayesian Multiple Target Tracking, 2nd Ed. (2014); Detection, Estimation, and Modulation Theory, Part I, 2nd Ed. (2013); and Bayesian Bounds for Parameter Estimation and Nonlinear Filtering/Tracking (2007).

She received the George Mason University Volgenau School of IT & Engineering Outstanding Alumnus Award in 2009 and is a Fellow of the IEEE.