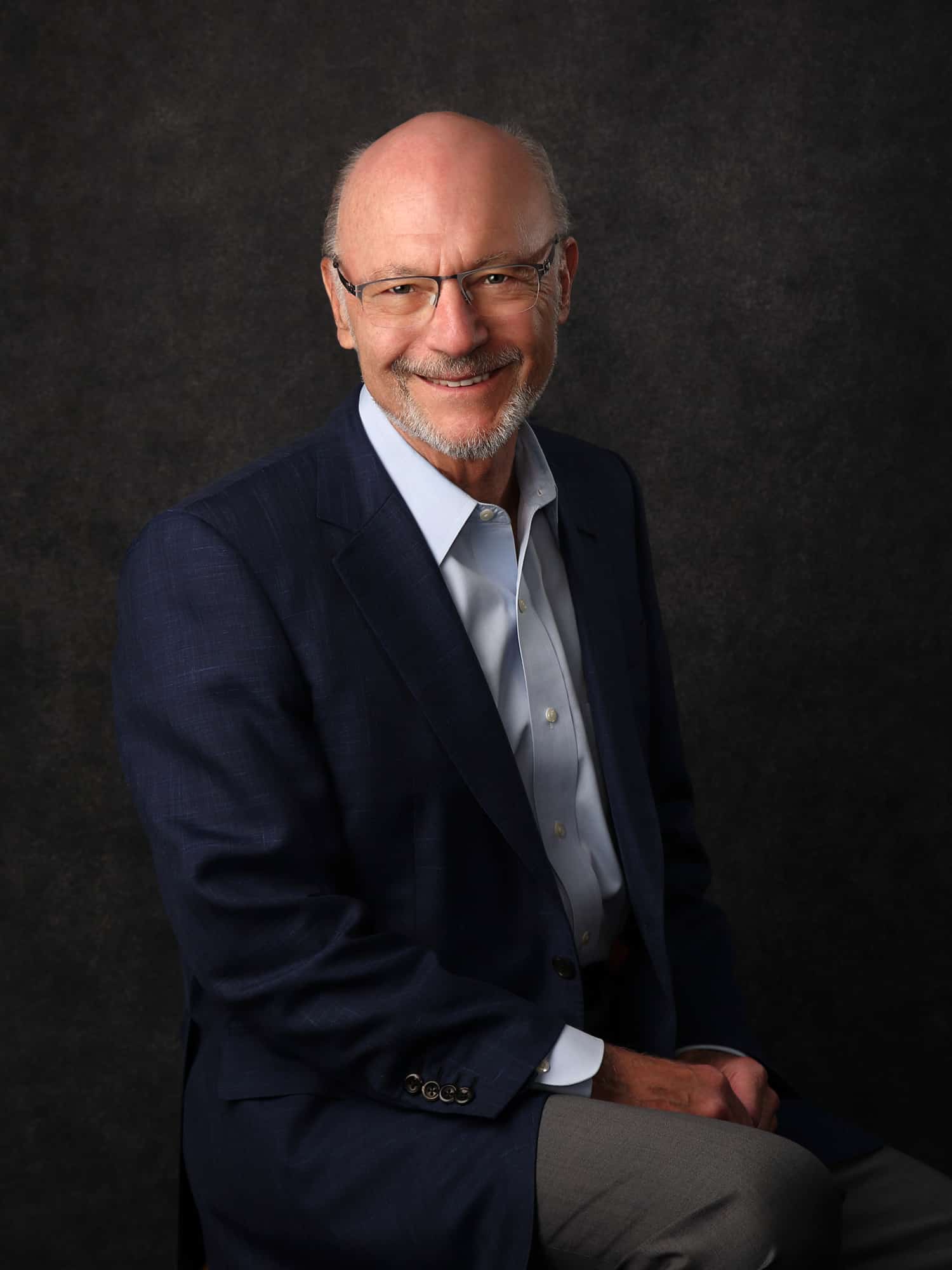 Dr. Stone joined Metron in 1986 and served as both COO and CEO before returning to primarily technical work. He was awarded the Lanchester Prize for his book, Theory of Optimal Search and was elected to the National Academy of Engineering in 1999.

Dr. Stone joined Metron in 1986.  He became Chief Operating Officer in 1990 and Chief Executive Officer in 2004.  In 2010 he returned to primarily technical work as Chief Scientist at Metron.  He was a major technical contributor to the U. S. Coast Guard’s Search and Rescue Optimal Planning System (SAROPS) which went into operation in 2007.  He is a coauthor of the 2014 book, Bayesian Multiple Target Tracking and continues to work on a number of detection and tracking systems for the U. S. Navy and Coast Guard.

He was the technical and project manager for the development of a multiple-target, nonlinear, correlator-tracker, NodeStar that is used aboard Los Angeles class submarines.  He is the designer of the Likelihood Ratio Detection and Tracking (LRDT) system for multistatic active sonar detection and tracking.  He is also one of the principle designers of Metron’s Low Frequency Active detector-tracker for use with the Navy’s Surveillance Towed Array Sensor System. In 1999 Dr. Stone was elected to the National Academy of Engineering.  He is a fellow of the Institute for Operations Research and Management Science.  In 2008 he was awarded the J. Steinhardt Prize for outstanding contributions to Military Operations Research by the Military Applications Society.

The Operations Research Society of America awarded the Lanchester Prize to Dr. Stone’s book, Theory of Optimal Search, as the best work in operations research in 1975.  Dr. Stone was codirector of the 1979 NATO Advance Research Institute on Search Theory and Applications and coeditor of the conference proceedings, Search Theory and Applications. He coauthored the book Optimal Search for Moving Targets which was published in 2016.  He has published numerous papers in search theory and participated in many search operations.  He has also published papers in probability theory, optimization, and data fusion.  In 1986, he produced the probability maps used by the Columbus America Discovery Group to locate the S.S. Central America which sank in 1857, taking an estimated three tons of gold coins and bars to the ocean bottom one and one-half miles below.  More recently, he headed the Metron team that produced the probability maps which led to the location on April 3, 2011 of the wreckage of the AF 447 flight which disappeared over the Atlantic in June of 2009.

Dr. Stone worked at Daniel H. Wagner, Associates from 1967 until 1986.  While employed at Wagner Associates, he rendered seven weeks on-scene assistance to the U.S. Navy in the 1974 search for unexploded ordnance in the Suez Canal.  He participated in the development of the Coast Guard’s computerized search and rescue planning program, CASP.  During the 1968 search for the remains of the submarine Scorpion, Dr. Stone provided on-scene analysis assistance for six weeks near the Azores.