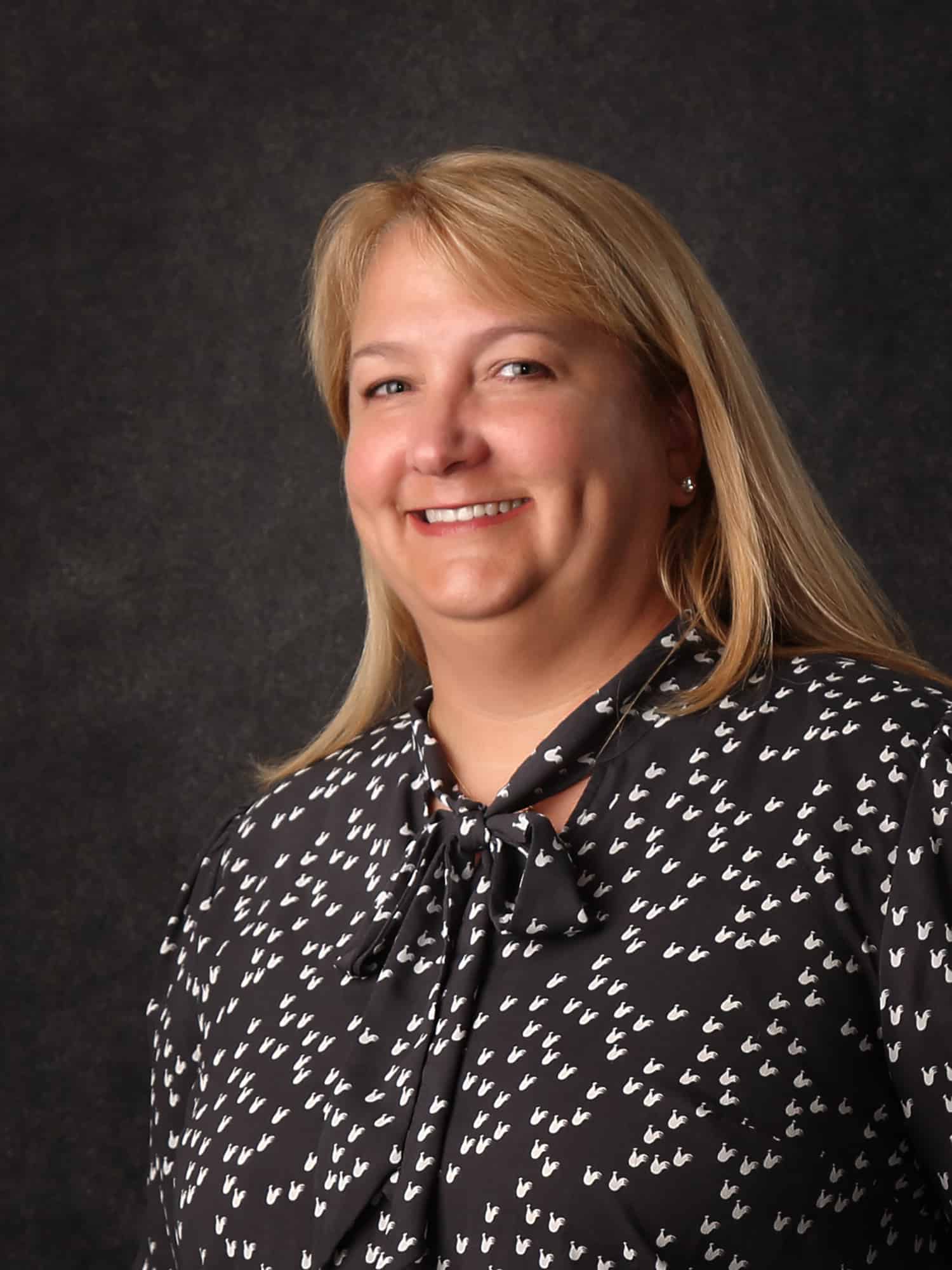 Ms. Dwyer has led human resources at Metron since 1997.

Ms. Dwyer worked directly on Metron’s successful appeal of the Defense Contract Audit Agency’s (DCAA) challenge of the reasonableness and allowability of Metron’s 2005/2006 executive compensation costs. Metron took this appeal to the Armed Services Board of Contract Appeals (ASBCA) and it was decided in Metron’s favor in 2011.