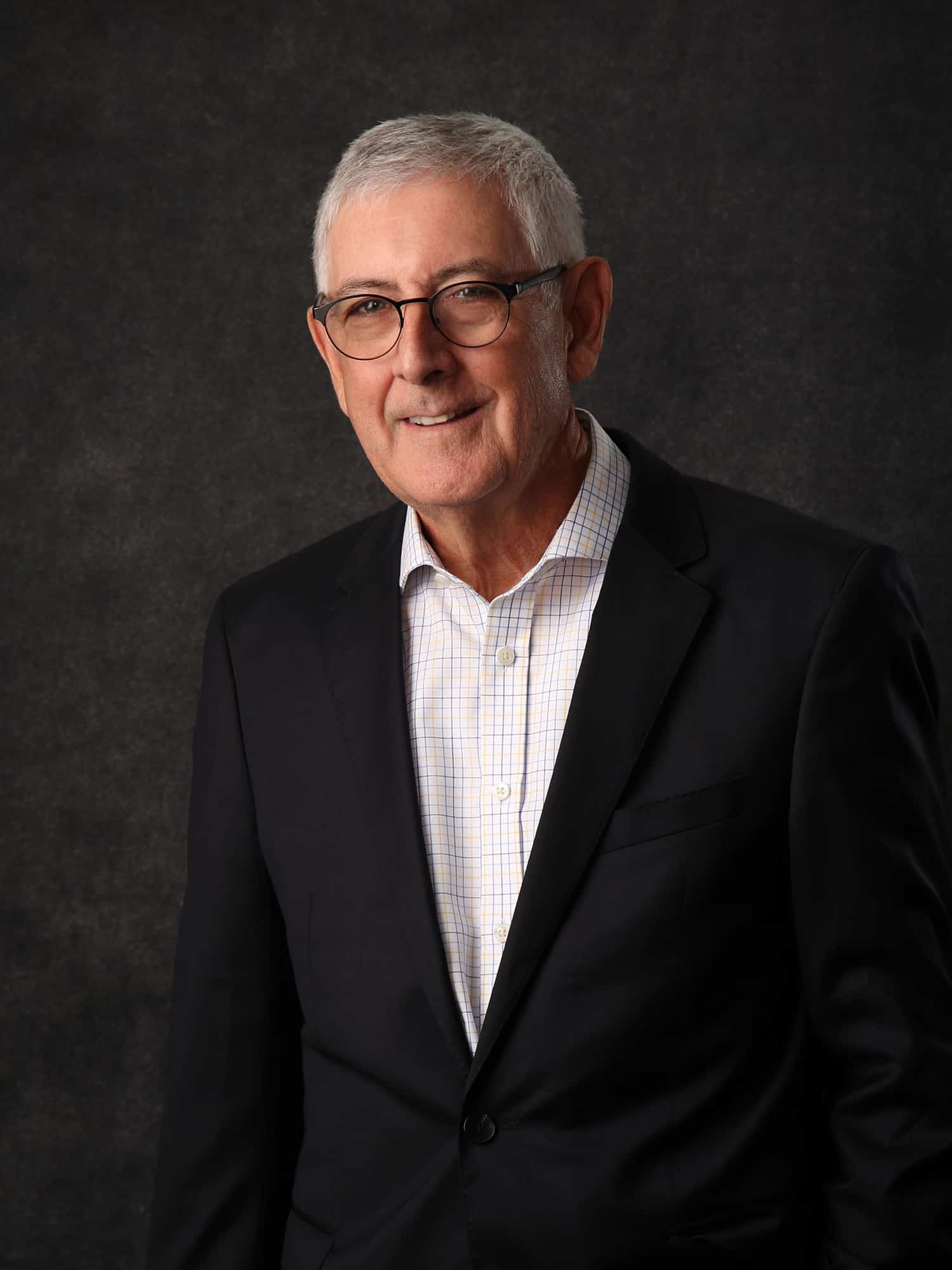 Dr. Thomas L. Corwin founded Metron, Inc. in 1982 to provide advanced scientific solutions to commercial and governmental clients.  In this capacity, Dr. Corwin was responsible for Metron’s overall strategic direction and played an integral role in growing it into a leading scientific consulting organization of more than 200 professionals.

Prior to forming Metron, Dr. Corwin was Vice President of Daniel H. Wagner, Associates, where he was responsible for coordinating the activities of analysts and computer programmers Navy-wide in developing computer assisted search programs to automate Anti-Submarine Warfare (ASW) search planning.  During this period, Dr. Corwin also served as a visiting Assistant Professor in the Mathematic Sciences Department of the Johns Hopkins University, teaching courses in mathematical statistics and stochastic processes.

For his work in military Operations Research, Dr. Corwin has received numerous awards and commendations, including commendations from Commander Submarine Force U.S. Pacific Fleet (COMSUBPAC), Commander Submarine Group 3, and EOD Group I, as well as the Secretary of the Navy’s Distinguished Public Service Award. These awards recognized his contributions to computer-based Tactical Analysis for COMSUBPAC and his service on-site with the U.S. Navy during various operations, including the clearance of the Suez Canal of mines and ordnance after the Yom Kippur War.

During 2004 and 2005 Dr. Corwin split his time between Metron and Ramsey Quantitative Systems, an investment firm in Louisville, KY. In his capacity as Chief Scientific Officer, he headed RQSI’s research group and was responsible for all quantitative research, including analysis of world commodity markets, research into the fundamental dynamics of U.S. and world equity markets, and the design of numerous trading algorithms to exploit statistical anomalies uncovered in these markets.

In 2006 Dr. Corwin resumed full-time duties at Metron, serving as Metron’s Chief Scientific Officer, President, and Chief Operations Officer.  During this period Dr. Corwin focused his research on new directions for Metron in the areas of applications of physical concepts, such as Statistical Mechanics to Operations Research, characterizing crowd behavior via Thermodynamics, and applications of Differential Geometry to Mathematical Statistics and Operations Research  In all of these areas, Dr. Corwin was specifically concerned with developing more powerful analysis techniques for fighting terrorism and providing for the nation’s defense.

On January 1, 2019 Dr. Corwin resigned his position as Metron Chief Executive Officer and embarked on a new role in Metron as a Distinguished Fellow.  In that role Dr. Corwin mentors new employees, engages in active research and generally promotes Metron’s position in the ever-changing defense research community.