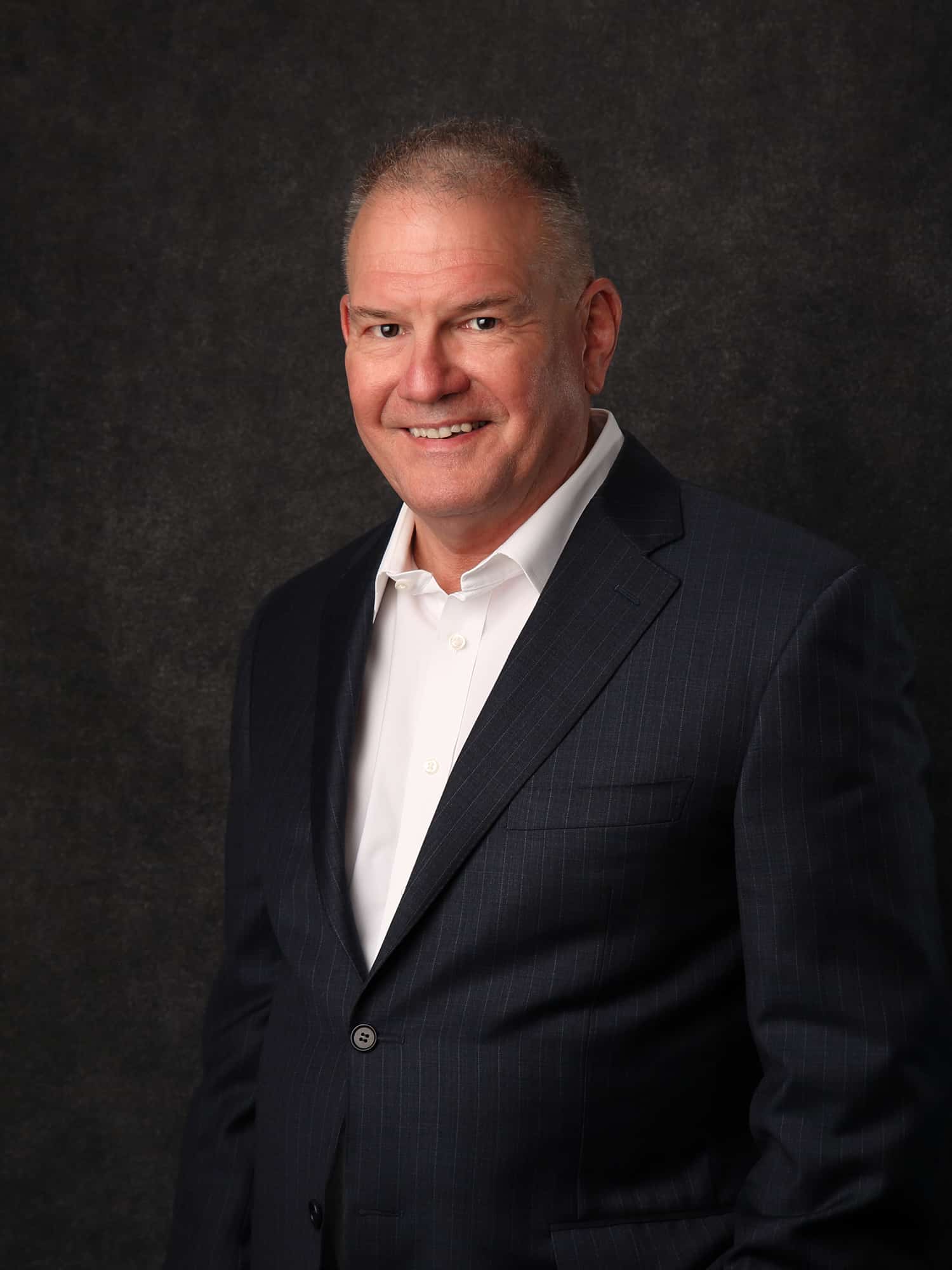 He was Chief Executive Officer of Metron from 2010 to 2014. His technical work has focused mainly on a series of DARPA projects including developing advanced scheduling algorithms for precision optics manufacturing processes, developing a decision support system for using commercial aircraft for Strategic Airlifts, developing advanced link discovery technology for the intelligence community, developing a theory of detection for random graphs and developing foundational mathematics using operads, a branch of category theory, for system of system engineering.

From 1992 to 1995, Dr. Mifflin was employed by the FAA’s Operations Research service where he was the principal investigator for the development of the Optiflow prototype which used integer programming to schedule aircraft departures for traffic management. Dr. Mifflin was the project leader for the Flight Schedule Monitor which is also deployed in the FAA’s Command Center. He was the project leader for the FAA Airline Data Exchange (FADE) project which developed a prototype system for distributed, collaborative planning among the FAA and the airlines which later became the FAA’s Collaborative Decision Making Program.

From 1986 to 1992, Dr. Mifflin was employed by the Naval Research Laboratory where he was the Section Head for the Decision Support and Force Level Planning Section. He was the principal investigator for NRL in the Spotlight ATD, a theater ASW prototype, and the Tactical ASW Battle Management System (TABS). Both of these projects extended the state-of-the-art for nonlinear tracking and correlation systems.  Dr. Mifflin was NRL’s principal investigator for the Integrated Strike Planning System prototyping effort. He directed the weapon allocation and timeline generation prototypes for ISPS.  Dr. Mifflin was project leader for the Command Decision Support Project for ONR. He was project leader for the Situation Assessment module in the SDI Battle Management project at NRL. He was the principal investigator for the Afloat Correlation System tracker / correlator evaluation.

From 1974 to 1978, Dr. Mifflin was employed by the Center for Naval Analyses where he performed statistical analyses and developed models for the Marine Corps. He developed a computer model that corrected correlation coefficients for the effects of multiple curtailment. He was the author of several CNA studies for Military Manpower.