Math, Magic, and a Lost City of Gold

Massachusetts Institute of Technology’s Sloan School recently interviewed Metron President and CEO Van Gurley and Senior Scientist Larry Stone about Metron’s partnership with Aurania within its Lost Cities – Cutucu Project (“Project”) in southeastern Ecuador. These joint efforts resulted in the discovery of the lost gold city of Logroño. In this article, Van and Larry discuss the role Metron’s optimal search technique played in the discovery as well as their own history in the field of data science. 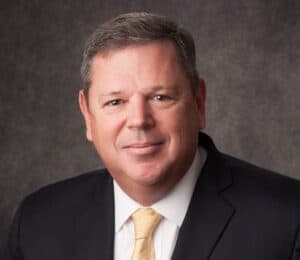 “Our recruiters coined an unofficial slogan for Metron: ‘It’s not magic, it’s math,’” says Van Gurley, ENG ’92, SM ’92, EMBA ’18, president and CEO of Metron. “What we really do is deliver innovative scientific solutions to the toughest problems that matter the most to our clients.”

Math, Magic, and a Lost City of Gold | MIT Sloan